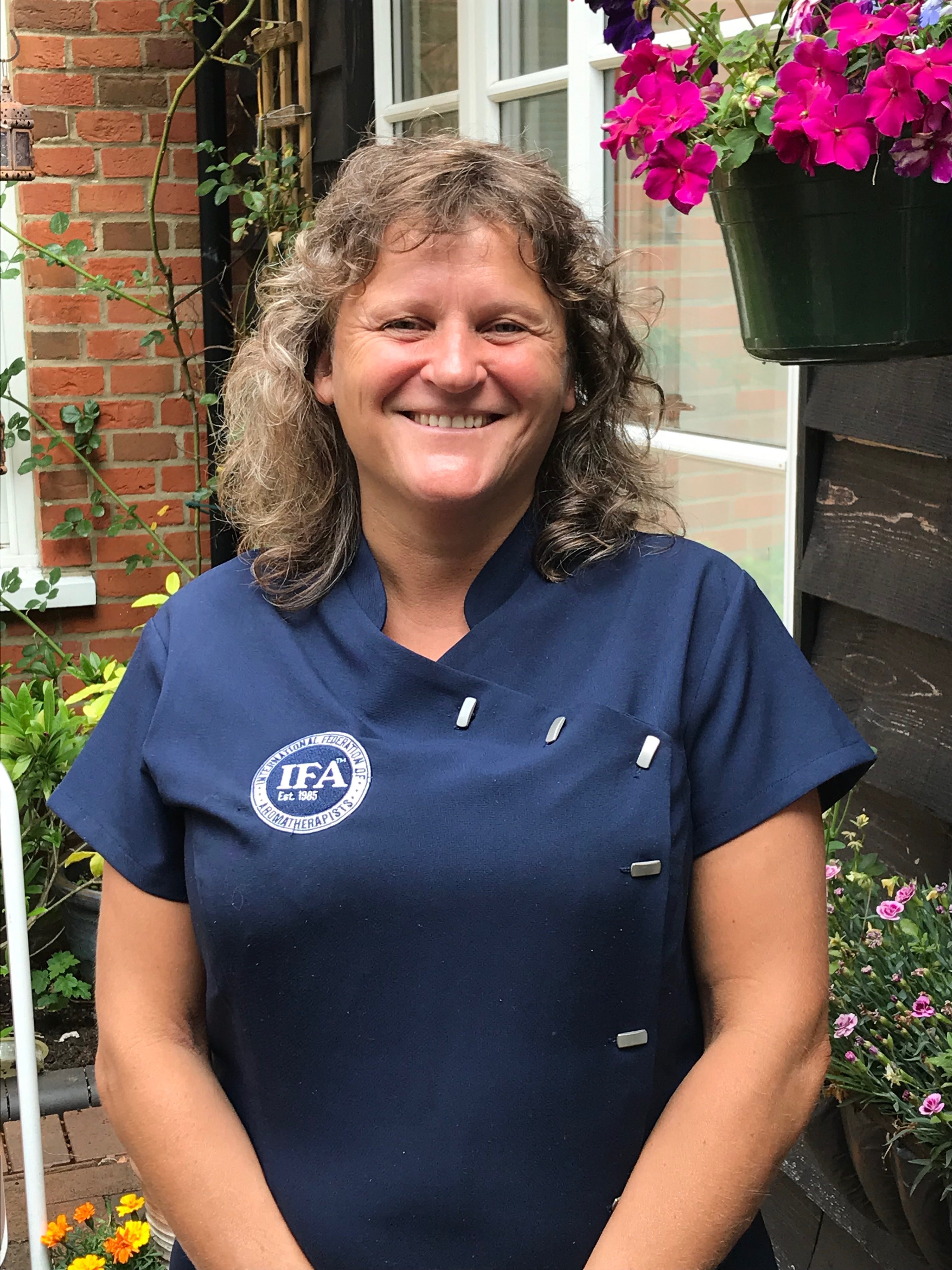 Acupuncturist
Maggie trained at the College of Integrated Chinese Medicine in Reading between 1995 and 1998. She has worked in private practices in Billingshurst, Southwater, London and Guildford, as well as having spent some months working on the cruise liners in the Caribbean Islands in 2007, giving regular weekly weekly talks and treating people with arthritis, insomnia, depression, ankylosing spondylitis, stress and M.E.

Maggie has had the personal experience of acupuncture curing her under-active thyroid gland disorder.

Acupuncture is a Chinese medicine which originated in China at least two and a half thousand years ago. There are several different methods of acupuncture, including the Traditional Chinese Medicine, Five Element Theory and Stems and Branches styles, as well as others which work just as well in their own right. An acupuncture treatment consists of taking a full case history of a person, observing their tongue and feeling the pulse. Once a diagnosis has been reached very fine needles are then inserted to one or more of the four hundred or so points within the fourteen channels of energy called meridians.

Acupuncturists make the connection between the internal organs and the emotions such as anger, joy and grief. They also have a natural philosophy of working with nature and the seasons, for example, maintaining an understanding of the importance of eating the right foods in the right seasons and knowing the effects different foods have on us, being either warming, for example ginger, or cooling, such as peppermint, or damp forming, for example cheeses or pasta. The cliche goes that ‘an acupuncturist treats the person who is suffering from the disease and not the disease itself’. 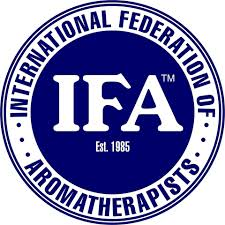 I have been a client of Maggie’s for over a year, I have had Ankylosing Spondylitis since a teenager, which in the fifty years since has caused painful stiffness in the hips (one hip replacement), legs, shoulders and lower back. I was keen to explore massage and acupuncture again for the purposes of pain relief as well as improving mobility in various joints.

I was recommended Maggie and the initial consultation was detailed and thorough. She meticulously went through my medical history, treatments, diets and exercise regime. She was concerned to ensure she fully understood my condition, I have very limited mobility in my neck and so was inevitably cautious about any potential manipulation. I felt that I was embarking on this course of action fully informed and completely comfortable and that I was in the hands of a competent and experienced professional.

I have been attending an aromatherapy massage session and occasional acupuncture and Reflexology, at monthly intervals for the past 12 months. I have been impressed from the outset with her sensitivity and concern for my well-being. Maggie’s treatment has been highly beneficial. I have more mobility, my posture is better and I have less pain in various joints, muscles and tendons. I experienced an improvement very early on and this was apparent because I was able to move my body in a way that I have not been able to in many years.

I do not profess to understand acupuncture but it was almost as a last resort that I turned to it in order to help a chronic insomnia problem that I have had for over 20 years.

Maggie was recommended to me and within a few sessions I was sleeping a lot better without the aid of daily sleeping tablets. What has also been of interest is the improvement in my breathing difficulties. I had not really considered that I would ever be able to manage without my daily inhaler but I haven’t used it for 3 months. I attribute this to acupuncture. Nothing else has changed in my lifestyle to account for it.